Mrs. Wexler graduated from the University of Windsor in Windsor, Ontario, Canada, with a BA in Humanities (Honours Drama). She received her Multiple Subject (with CLAD) California Teaching Credential from Cal State Channel Islands. Mrs. Wexler received a Masters of Arts in Educational Leadership and Policy Studies from Cal State Northridge as well as a Preliminary Administrative Credential and a Single Subject English Credential. In addition, she has a Certificate in Gifted Education from UC San Diego and a Certificate in Curriculum for the Gifted Student from USC. She began teaching at Hale in 2004.
Married for over 30 years, Mrs. Wexler is the mother of twin boys who are successfully making their way in the world. She and her husband also have an amazing rescue dog named Bowie (as in David), a border collie/sheepdog mix.

Mrs. Wexler grew up in Canada, Europe, and Asia and, in addition to attending school in Canada, she was educated in France, Belgium, and Japan. She was born in London, England, of Canadian parents. Mrs. Wexler is quite fluent in French.
Prior to becoming a teacher, Mrs. Wexler was an award-winning magazine editor and entertainment journalist. She met her husband when they both worked for the same publishing company in New York City.
Class Mission
Dream big. Anything is possible when you believe in yourself. 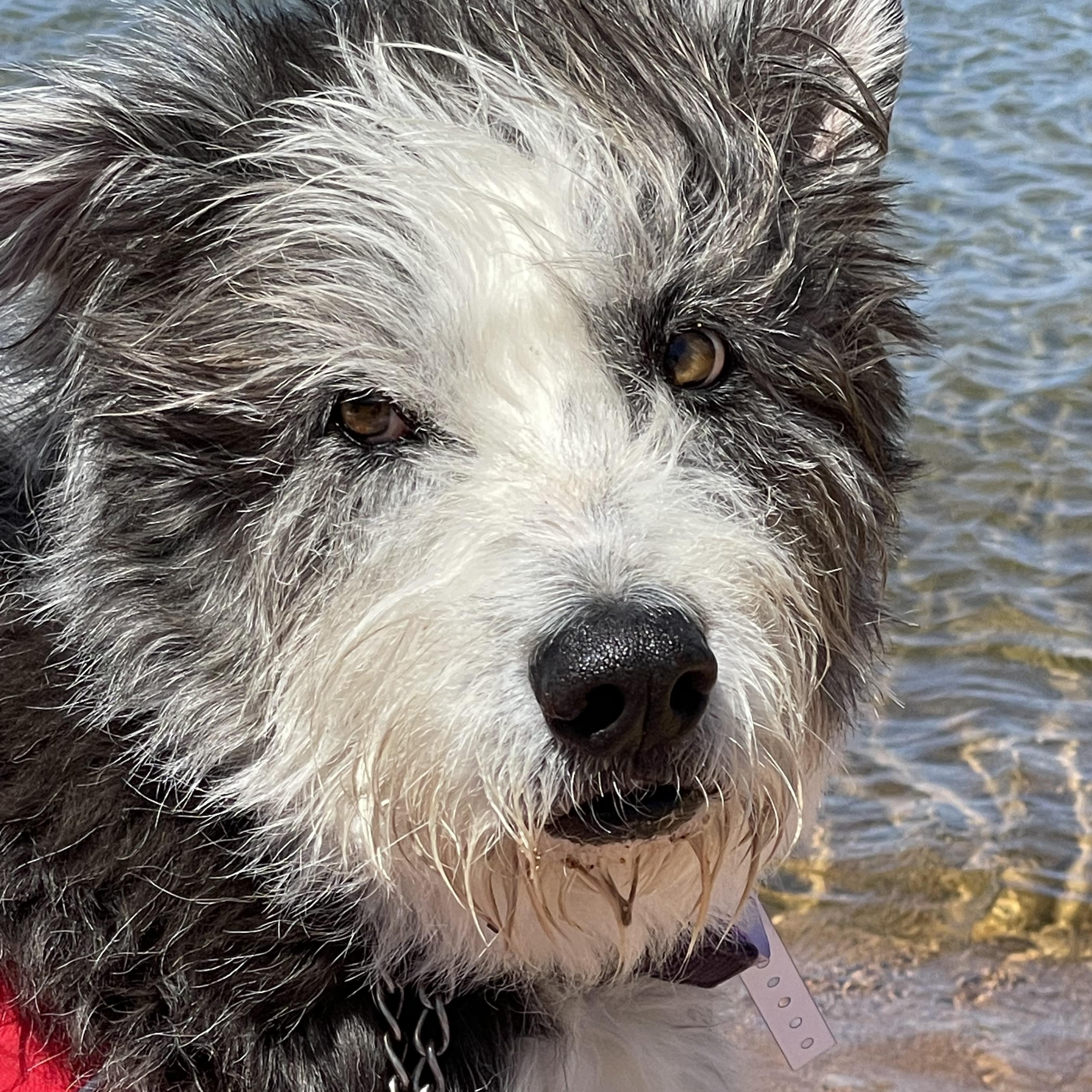 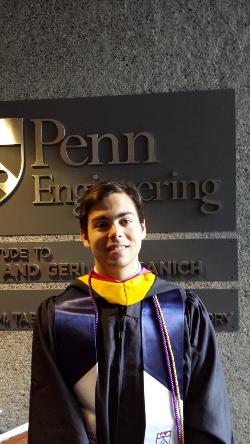 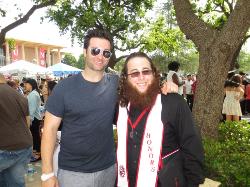 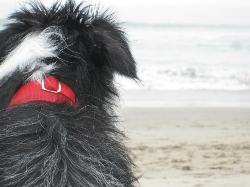